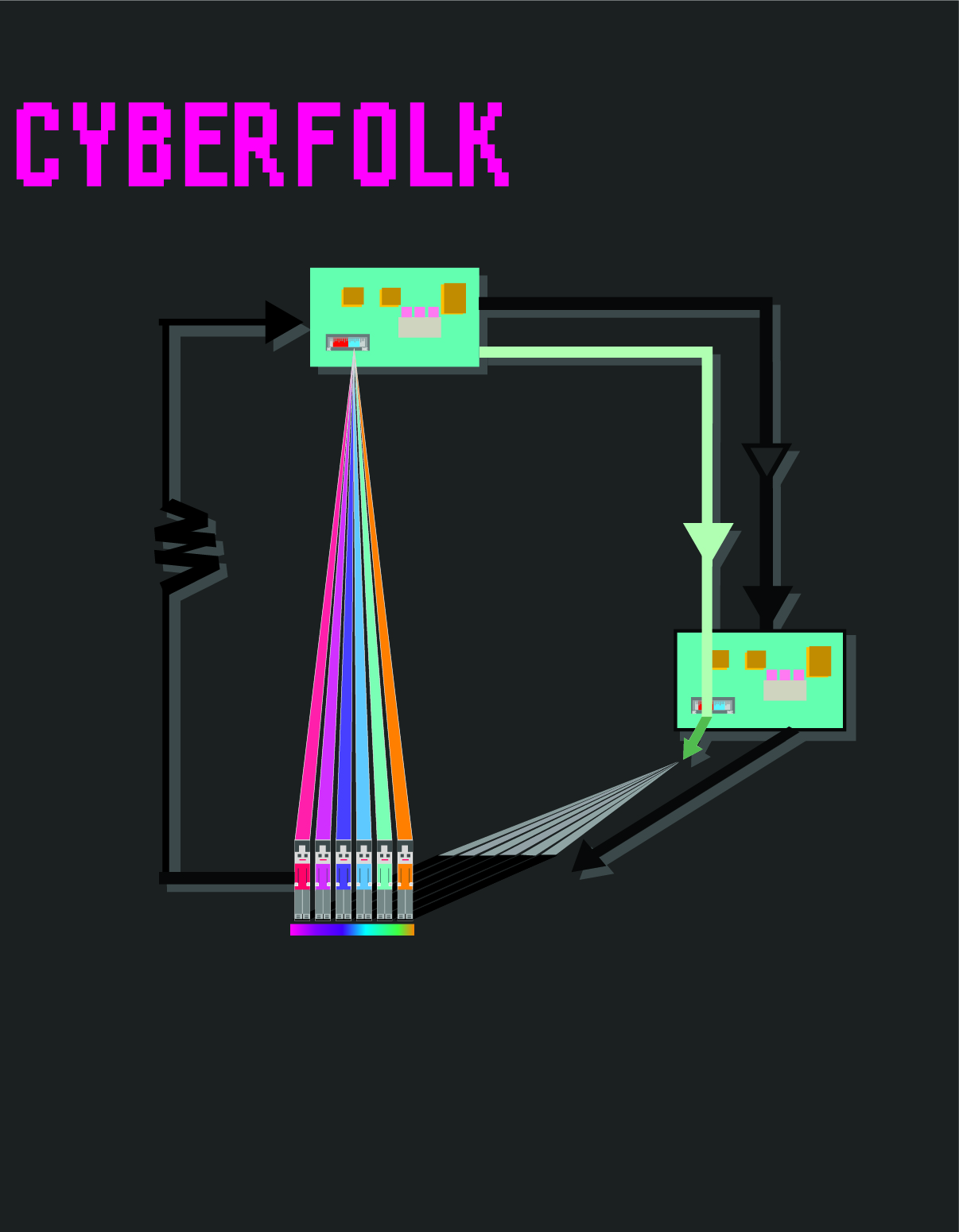 Through a video whose content is modified according to the collective approval (Individual opinion), which alludes to the idea of ​​the model proposed by Cyberfolk: «Cyberfolk was an experiment by Cybersyn team. Conceptually consisted deliver people the chance to have a real time connection with groups of government decisions from their homes, and thus participate democratically in decisions «(OR.AM).)
It will come to a democratic outcome which will end constituting a variable composition between graphs, diagrams, abstract images, figurative images, among others, democratization of the image (the variation agreement), images that reflect current issues around the world events (half environment, global political, economic, educational, life, etc..), contrasting visual concepts and proposals with a tone that can be playful, serious problems related to both the local and global environment.
The shape and the modification of the image given by the power applied to the device where the force becomes opinion, the energy points are represented with the range of colors available using the basic colors cyan, magenta, yellow and black.